YOUR REFERENCE POINT FOR YOUR HOLIDAY IN RHODES

When Zeus divided the world, the god Helios chose, from all over the universe, an island that emerged from the foam of the sea. He gave her the name of her favorite nymph, Rhodes, and never abandoned her again.

Maritime superpower of the Hellenistic era and target of successive conquistadors, following the seat of the multiethnic order of the Knights of St. John, Rhodes is an island with many hidden secrets.
Rhodes is the largest island in the Dodecanese and one of the most visited every year, followed by Mykonos, Kos, Crete and Santorini.
From ancient times until today, Rhodes attracts tourists from all over the world for its enchanting beaches and for its natural and historical beauties.

The island that will be able to amaze you, excite you and to give you pleasant memories that will surely make you come back. 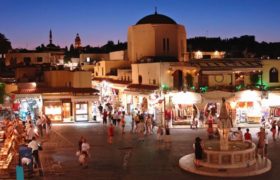 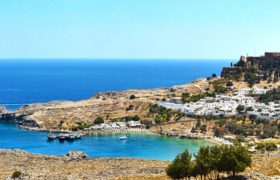 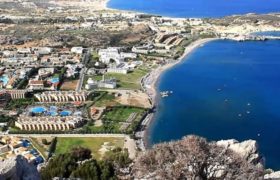 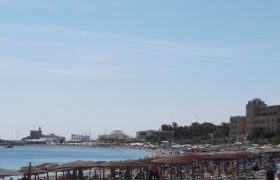 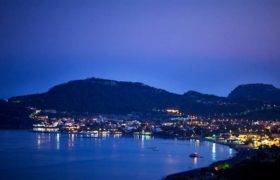